Public Relations Can Make Your Service Department Stand Out

Public relations is a low-cost and highly effective way to promote your service department's story. That is why Fortune 500 companies spend a ton of money on P.R. every year without exception; they have learned that if they want to continually secure positive attention from the media, service departments need to invest in public relations. 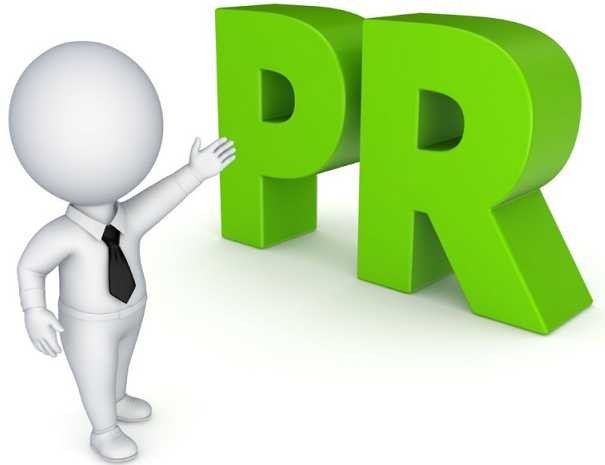 By aggressively cultivating and maintaining relationships with traditional media channels including newspapers (daily, weekly and ethnic); magazines (local niche or trade publications); broadcast television (including local cable systems) and radio (terrestrial and satellite) companies succeed on a regional or national stage. Blogs are also growing in influence and podcasts are more popular now than ever.

The idea with public relations is that it does not start or stop. It should always be going on in the background without interruption if you want the best results. By providing relevant content to as many media outlets you can, it will optimize your results now and especially down the road.

To establish mutually beneficial relationships with the media, you need to first compile a media list and then update it regularly. First, you need to plug into the media outlets you want to use and learn as much as you can about the community where your service department is. If you've been there for quite some time, you probably already know the right people to connect with in your community. If you're new to the region, listen to the radio, watch local TV and read the local newspapers and magazines to acclimate you to the local media. 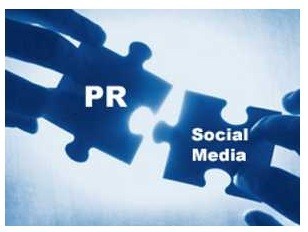 There are two things the media likes to cover most--events and milestones. So, if you have a fundraising event at your shop or celebrating an anniversary, those are things they will likely cover. They also like colorful features about people and they also give much respect to companies that do charity work. With so many dour and depressing stories in the news every day, the media will flock to "feel good" stories to convey a positive message.

Always remember they love stories so tell a good story. Maybe one of your technicians is an Eagle Scout who works with troubled youth? Is your office manager also a professional ballroom dancer? On the other hand, maybe one of your employees just got elected to local office? Find these stories from your very own crew and leverage them for that invaluable media exposure.

The easiest way to get your story out there is through a press release. It can be sent out to publicize a coming event or in response to a situation affecting your service department. It should be sent out at least two weeks prior to an event, or distributed promptly if you wish to respond to a recent occurrence. The main focus of any press release is to help the reporter to understand the story easily and quickly. If you're going to make a busy journalist work too hard to uncover the story, it will likely never be published.

So, start your P.R. efforts today and make it an ongoing project. Build a media list and send out press releases at least every other month. Find stories within your department and leverage them for maximum exposure. Make public relations an integral part of your entire marketing plan and you will see positive results before you know it.

Kaleb B. had this to say about Lindsay Volkswagen Auto Repair Service Center

Everything was as good as advertised. Extremely satisfied with all services provided.