Can a service manager lead effectively by being nice? 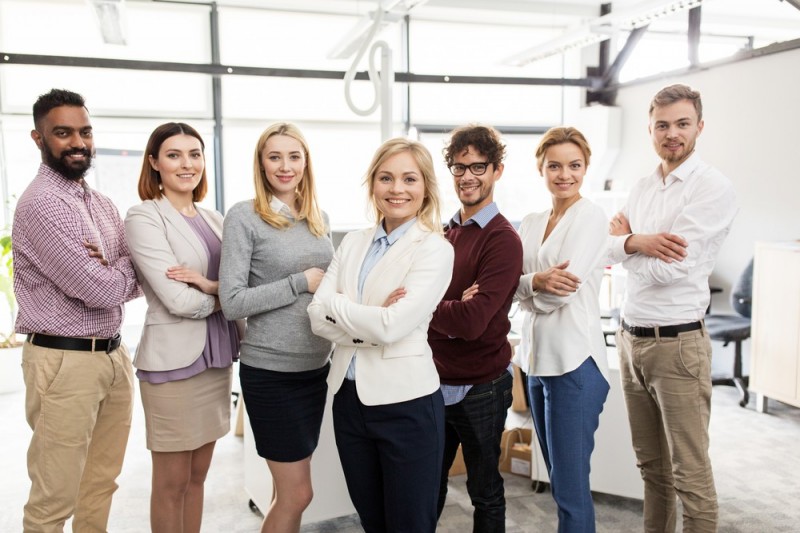 An old baseball manager named Leo Durocher once said that "Nice guys finish last," and in many ways, it is true. People who are naturally pleasant usually don't like confrontations with people, because they just want to be nice. But, when you run a service department at a busy dealership while balancing 50 repairs jobs and supervising a crew of 15-20 people, nice doesn't always work.

I know one service manager who told me that he manages through fear. A 30-year industry veteran who has managed crews of more than 50 people said that scaring people into doing a good job is the best way to go. He tried the nice approach initially, he said, but realized over the years that it didn't work. Fear motivates people, he explained, and after switching to the not-so-nice way of managing his crew, he saw better results almost immediately.

Now, I don't fully agree with that approach to managing your techs, writers and front office personnel, but it is an interesting concept. General managers want results, and if a wishy-washy manager isn't helping the bottom line, they may need to go.

department manager who doesn't shy away from complex issues will gain respect and build trust with his or her crew. Remember, that a service manager should be committed to his boss first and his employees second. Some decisions can potentially make everyone unhappy, but that comes with being a manager of people in any industry.

Everyone wants to be nice and pleasant and if people are always in a bad mood, they won't normally be great leaders.  You can't wear your emotions on your sleeves and expect people to respect you. Clearly, a service manager practicing determined leadership is crucial to the overall success in any service department today. A genuine leader understands that with responsibility comes hard decisions and hard work, but hopefully with some compassion for your crew in there as well.

Many service managers will run into problems that can potentially dissuade them from doing an outstanding job. These include things such as a lack of useful data, workers that get poached away from the competition, no long-range perspective, and the failure to look at the big picture. Some managers get caught up in the day-to-day and forget to lead. They see them as supervisors instead of managers and that is where many of the problems begin.

So, here are some ideas and approaches that might help your service managers:

MIN P. had this to say about Lindsay Volkswagen Auto Repair Service Center

Jacob was very helpful and got my problem taken care of.